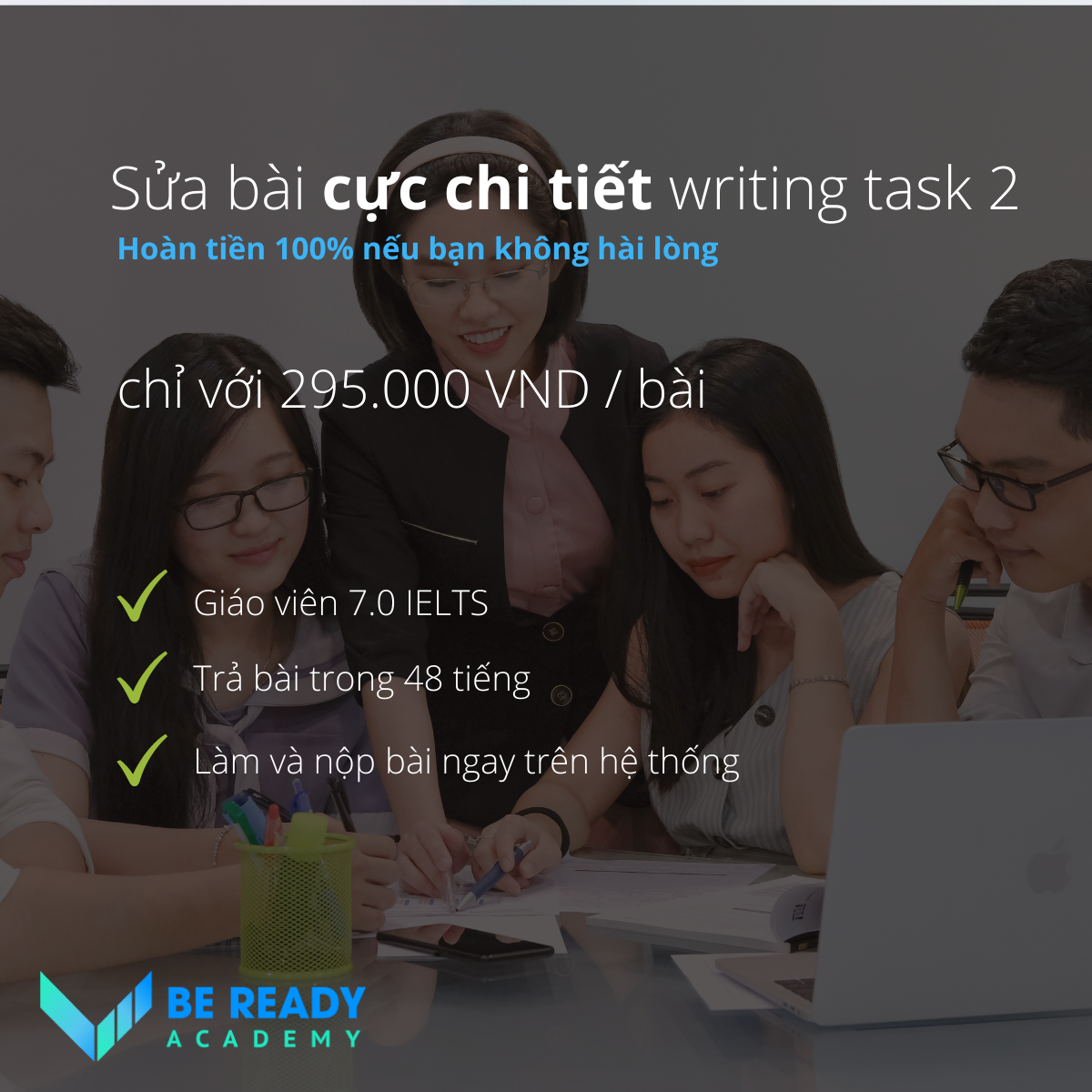 Some people think the best way to solve global environmental problems is to increase the cost of fuel?

To what extent do you agree or disagree?

It is thought by a number of people that fuel with higher charges would be the superior measure to deal with global issues regarding environmental pollution. Personally,  I disagree with this opinion because it is not a radical solution, and there are more effective actions.

The argument in favour of higher prices for fuel would be that if petrol expenses rise rapidly, car owners will drive less and use public transport instead, thereby making less demand and less pollution. However, I believe this measure is useless because petrol prices have only a minor impact on people’s need for fuel. The explanation for this is the increase in incomes, causing people to somehow afford to bear the higher fuel charges. In addition, cars, as well as other private vehicles, have become more efficient, and the more people depend on them as a daily basis, the more willing they are to pay. Therefore, it is clear that expensive petrol fees do not associate with the decreasing energy demand, and consequently, environmental pollution will remain unsolved.

Instead of rising the charges of petrol, there are other effective measures which can be taken to mitigate global environmental problems. First, vehicle emissions can be dealt with by promoting the use of alternative fuels and advanced vehicles, such as all-electric or solar-powered cars. Second, an efficient public transportation network would make a remarkable difference in protecting the environment by encouraging people to eliminate their own vehicles. Third, building cycleway will definitely facilitate environmentally-friendly private vehicles like bicycle or scooter. Finally, governments could implement preventive laws and policies to restrict the use of private vehicles, such as issuing set time frame allowing cars to access some particular areas in cities, or creating more traffic-free zones.

In conclusion, I think that there are better actions that should be taken to tackle worldwide environmental pollution in terms of the use of non-fossil energy sources and vehicles, transportation network promoting public travel and cycling, as well as private vehicle restriction regulations.